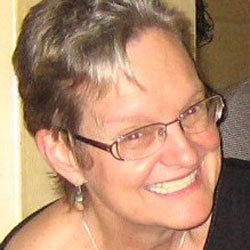 Heather McHugh was born in San Diego, California. She has published volumes of poetry, translation and essays, and for over 35 years has taught and lectured at universities. She is Pollock Professor of Poetry at the University of Washington, and one of the original visiting faculty at the fabled Warren Wilson MFA Program in Asheville, NC. In 2001, she and Nikolai Popov won the inaugural International Griffin Poetry Prize for their translation of Glottal Stop: 101 Poems by Paul Celan. In 2009 she was named a MacArthur Fellow. Her most recent volume of poetry, Upgraded to Serious, was published in the US and Canada. 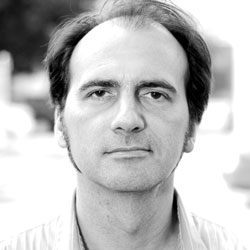 David O’Meara was born in Pembroke, Ontario. He is the author of three collections of poetry, and a play, Disaster. His most recent book is Noble Gas, Penny Black. His work has appeared in a number of magazines and anthologies, including The New Canon, and The Echoing Years, a co-Irish/Canadian anthology. He has been shortlisted for the Gerald Lampert Award, the ReLit Prize, the Trillium Prize, a National Magazine Award, four Rideau Awards (theatre), and was twice winner of the Archibald Lampman Award. He is director of the renowned Plan 99 Reading Series, a founding director of VerseFest, Canada’s International Poetry Festival, and will be poetry instructor at the Banff Centre in September 2012. He continues to tend bar at the Manx Pub in Ottawa. 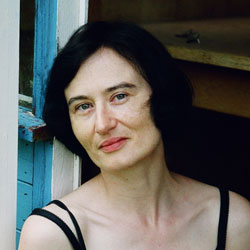 Fiona Sampson is a poet, essayist and critic whose most recent books include a new edition of Percy Bysshe Shelley and Music Lessons: The Newcastle Poetry Lectures. Published in more than thirty languages, she has eleven books in translation including Patuvachki Dnevnik, which was awarded the Zlaten Prsten. In 2009, she received a Cholmondeley Award and was elected an FRSL; she has since been elected to the Council of the Royal Society of Literature. She has received the Newdigate Prize, Writer’s Awards from the Arts Councils of England and of Wales and from the Society of Authors and has been shortlisted twice for both the T.S. Eliot Prize and Forward Prizes. She is currently Distinguished Writer at the University of Kingston and Visiting Research Fellow at the Institute of Advanced Studies, University of London. Her critical survey of contemporary British poetry, Beyond the Lyric will appear in autumn 2012.