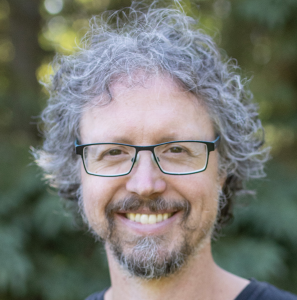 Adam Dickinson was born in Bracebridge, Ontario, Canada. He is the author of four books of poetry, including Anatomic (2018), a finalist for the Raymond Souster Award and winner of the Alanna Bondar Memorial Book Prize from the Association for Literature, Environment, and Culture in Canada. His work has been nominated for the Governor General’s Award for Poetry and twice for the Trillium Book Award for Poetry. He was also a finalist for the Canadian Broadcasting Corporation (CBC) Poetry Prize and the K.M. Hunter Artist Award in Literature. His work has been translated into Chinese, Dutch, French, German, Norwegian, and Polish. He has been featured at international literary festivals such as Poetry International in Rotterdam, Netherlands, and the Oslo International Poetry Festival in Norway. He was also part of the VERSschmuggel poetry translation project hosted in conjunction with Poesiefestival Berlin, Germany. He is a Professor of English and Creative Writing at Brock University in St. Catharines, Ontario, Canada. 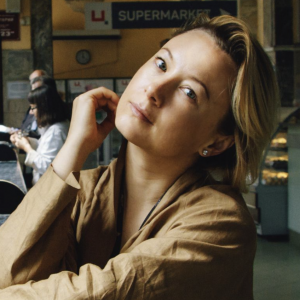 Valzhyna Mort is a poet and translator born in Minsk, Belarus. She is the author of three poetry collections, Factory of Tears (2008), Collected Body (2011) and, most recently, Music for the Dead and Resurrected (2020), named one of the best poetry books of 2020 by The New York Times, and the winner of the International Griffin Poetry Prize. Mort is a recipient of fellowships from the National Endowment for the Arts (NEA), the American Academy in Rome, the Lannan Foundation, and the Amy Clampitt Foundation. Her work has been honored with the Bess Hokin Prize for Poetry, the Glenna Luschei Prairie Schooner Award, and was shortlisted for the Forward Prize. She teaches at Cornell University and writes in English and Belarusian. 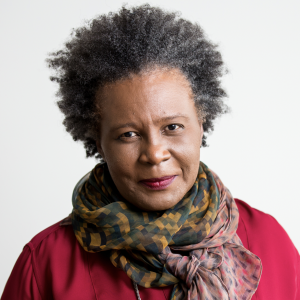 Claudia Rankine is the author of five books of poetry, including Citizen: An American Lyric and Don’t Let Me Be Lonely; three plays including HELP, which premiered in March 2020 (The Shed, NYC), and The White Card, which premiered in February 2018 (ArtsEmerson/American Repertory Theater) and was published in 2019; as well as numerous video collaborations. Her recent collection of essays, Just Us: An American Conversation, was published in 2020. She is also the co-editor of several anthologies including The Racial Imaginary: Writers on Race in the Life of the Mind. In 2016, Rankine co-founded The Racial Imaginary Institute (TRII). Among her numerous awards and honors, Rankine is the recipient of the Bobbitt National Prize for Poetry, the Poets & Writers’ Jackson Poetry Prize, and fellowships from the Guggenheim Foundation, the Lannan Foundation, the MacArthur Foundation, United States Artists, and the National Endowment for the Arts. A former Chancellor of the Academy of American Poets, Claudia Rankine will join the NYU Creative Writing Program in Fall 2021. She lives in New Haven, CT.