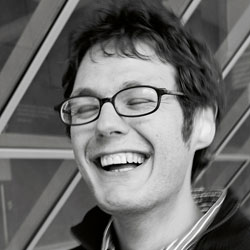 Ilya Kaminsky was born in Odessa, former Soviet Union in 1977, and arrived in the United States in 1993, when his family was granted asylum by the American government. He is the author of Deaf Republic (Graywolf Press) and Dancing In Odessa (Tupelo Press) and co-editor and co-translated many other books, including Ecco Anthology of International Poetry (Harper Collins) and Dark Elderberry Branch: Poems of Marina Tsvetaeva (Alice James Books). His work received The Los Angeles Times Book Prize, The Anisfield-Wolf Book Award, The American Academy of Arts and Letters’ Metcalf Award, and was also shortlisted for the National Book Award, National Book Critics Circle Award, Neustadt International Literature Prize, and T.S. Eliot Prize (UK). He has worked as a law clerk for San Francisco Legal Aid and the National Immigration Law Center. More recently, he worked pro-bono as the Court Appointed Special Advocate for Orphaned Children in Southern California. Currently, he lives in Atlanta, GA, where he teaches at Georgia Tech. 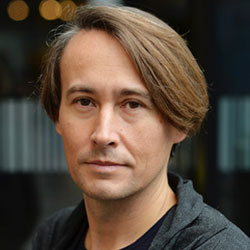 Aleš Šteger was born in Ptuj, Slovenia. He works as an editor, translator, and initiator of artistic and cultural events, and translates from Germany and Spanish. He has translated or co-translated books by Pablo Neruda, Ingeborg Bachmann, Gottfried Benn, Peter Huchel, Olga Orózco, César Vallego, Ko Un, and Walter Benjamin. Šteger is among the most translated Slovenian authors and his works have been published in The New Yorker, Boston Review, Neue Züurcher Zeitung, Süddeutsche Zeitung, TLS, and Lettre International. He has received numerous national and international prizes and honours, and stipends and fellowships. Šteger is a member of the Berlin Academy of Arts, the German Academy for language and literature, and a corresponding member of the Bavarian Academy of Arts, and of the Academy of Science and Literature in Mainz, Germany. 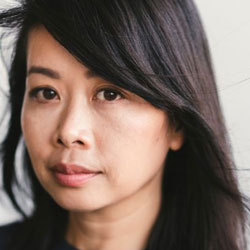 Souvankham Thammavongsa is the author of four poetry books, winner of the ReLit Prize and Trillium Book Award for Poetry, and the story collection How to Pronounce Knife (McClelland & Stewart). Her writing has appeared in Harper’s Magazine, The Paris Review, The Atlantic, Granta, and other places. She has been in residence at Yaddo and has performed her work at the Guggenheim Museum. The New York Times said of her, “A talented new voice emerges.” She was born in the Lao refugee camp in Nong Khai, Thailand and was raised and educated in Toronto.