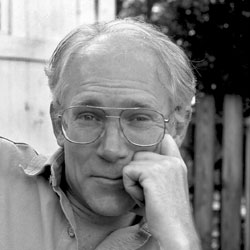 Robert Bringhurst has published some twenty books of poetry. He has been a Guggenheim Fellow in poetry and has held research grants in Native American literature and linguistics from the Social Sciences and Humanities Research Council of Canada, the Centre National de la Recherche Scientifique (Paris), and the American Philosophical Society, Philadelphia. He held the Atwood-Roy chair in Canadian Literature at the Universidad Nacional Autónoma de México in 2008. In 2010 he served as Distinguished Writer in Residence at the University of Wyoming and in 2011 as Witter Bynner fellow in poetry at the Library of Congress. In 2013 he was appointed an Officer of the Order of Canada. 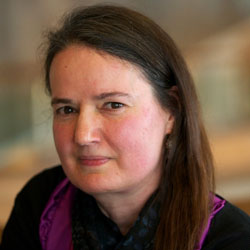 Jo Shapcott was born in London, England. Poems from her three award-winning collections, Electroplating the Baby (1988), Phrase Book (1992) and My Life Asleep (1998) are gathered in a selected poems, Her Book (2000). She has won a number of literary prizes including the Commonwealth Writers’ Prize for Best First Collection, the Forward Prize for Best Collection and the National Poetry Competition (twice). Tender Taxes, her versions of Rilke, was published in 2001. Her most recent collection, Of Mutability, was published in 2010 and won the Costa Book Award. In 2011 Jo Shapcott was awarded the Queen’s Gold Medal for Poetry. 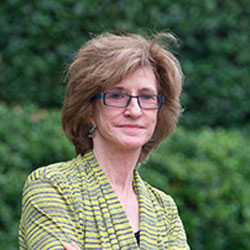 C.D. Wright is the author of more than a dozen books, most recently, One With Others: a little book of her days which won the National Book Critics Circle Award and the Lenore Marshall Prize and was a finalist for the National Book Award. A limited edition of her long poem Breathtaken with linocuts by Walter Feldman was published by Ziggurat in 2012. Her book Rising, Falling, Hovering won the 2009 International Griffin Poetry Prize. With photographer Deborah Luster she published One Big Self: Prisoners of Louisiana that won the Lange-Taylor Prize from the Center for Documentary Studies at Duke University. On a fellowship for writers from the Wallace Foundation she curated a “Walk-in Book of Arkansas,” a multi-media exhibition that toured throughout her native state. She teaches at Brown University and lives outside of Providence, Rhode Island.