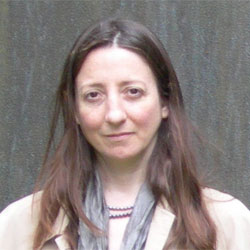 Saskia Hamilton is the author of two books of poetry, As for Dream (2001) and Divide These (2005). She is also the editor of The Letters of Robert Lowell (2005) and a co-editor of Words in Air: The Complete Correspondence between Elizabeth Bishop and Robert Lowell (2008). The recipient of a Bunting Fellowship from the Radcliffe Institute for Advanced Study, Saskia Hamilton teaches at Barnard College, Columbia University, and lives in New York City. 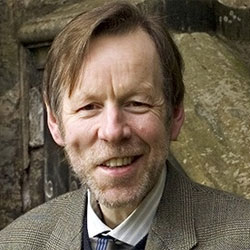 Dennis O’Driscoll was born in Thurles, County Tipperary, Ireland. His eight books of poetry include Weather Permitting (1999), which was shortlisted for the Irish Times Poetry Prize; Exemplary Damages (2002), and New and Selected Poems (2004). His latest collection of poems, Reality Check (2007), was shortlisted for the Irish Times / Poetry Now Prize in 2008. A selection of his essays and reviews, Troubled Thoughts, Majestic Dreams was published in 2001. He is the editor of The Bloodaxe Book of Poetry Quotations (2006) and its American counterpart, Quote Poet Unquote (2008). He has received a Lannan Literary Award (1999), the E.M. Forster Award (2005) and the O’Shaughnessy Award for Poetry (2006). O’Driscoll’s new book, Stepping Stones: Interviews with Seamus Heaney, is scheduled for publication in November 2008.

Dennis O’Driscoll died in December, 2012. Read one of many fine tributes here. 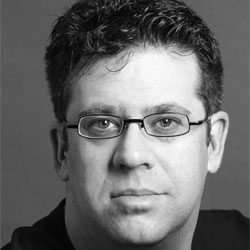 Michael Redhill is a novelist, poet, and playwright, as well as the publisher and one of the editors of Brick. His most recent novel, Consolation, was longlisted for the 2007 Man Booker Prize, won the Toronto Book Award, and was the Toronto Public Library’s inaugural One Book One City choice in 2008. His 2005 play, Goodness, won the Carol Tambor Prize in 2006 for the best play at the Edinburgh Fringe and has since played in New York, Vancouver, and Girona, and will open later in 2008 in Barcelona and Helsinki. Michael Redhill currently lives in the south of France with his partner and their two sons.