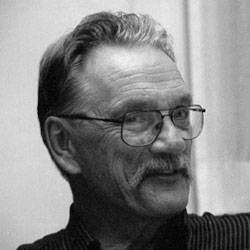 George Bowering was born in Penticton, and now lives in Vancouver, BC. A prolific writer, he has published more than 40 books, including novels, stories, booklength poems and poetry collections, and won many awards. He received the Governor General’s Literary Award for Poetry for The Gangs of Kosmos (1969) and the Governor General’s Literary Award for Fiction for Burning Water (1980). He was Writer in Residence at Concordia University (1967-1968) and the University of Western Ontario (2003-2004). 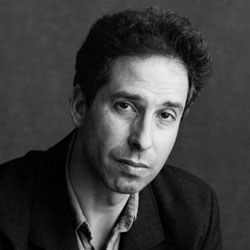 James Lasdun was born in London and now lives in Woodstock, New York. He has published several books of poetry and fiction. He has received a Guggenheim award for his poetry, and his most recent collection, Landscape with Chainsaw, was shortlisted for the Forward Prize for Best Poetry Collection of the year, the T.S. Eliot Award, and the Los Angeles Times Book Prize, and named one of the Times Literary Supplement’s International Books of the Year. James Lasdun’s novel The Horned Man was named a New York Times Notable Book of the Year and an Economist Best Book of the Year and his novel Seven Lies was longlisted for the 2006 Man Booker prize and shortlisted for the 2007 James Tait Black Memorial Prize. His story The Siege was the basis for Bernardo Bertolucci’s film Besieged. James Lasdun won the inaugural National Short Story Competition in 2006 for An Anxious Man. 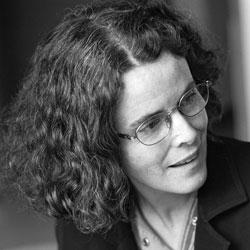 Pura López Colomé was born in Mexico City and now lives in Cuernavaca, Mexico. She spent her early years in Mexico City and Mérida, Yucatán, and completed her undergraduate and graduate studies at the National Autonomous University of Mexico. She was awarded the Alfonso Reyes National Prize for Young Writers (1977) and the Yearly Fellowship granted by the Mexican Center of Writers for critical writing (1982). She has published nine volumes of poetry including El sueño del cazador (The Hunter’s Dream, 1985) and No Shelter: The Selected Poems of Pura López Colomé, translated by Forrest Gander (2002).

Pura López Colomé is well-known for her Spanish translations of works by poets such as Samuel Beckett, Bertold Brecht, Seamus Heaney, Rainer Maria Rilke, among others. Her latest poetry collection, Santo y seña (Password) was published in 2007. With this work, she recently shared the prestigious Premio Xavier Villaurrutia prize with fellow poet Elsa Cross, for Latin American writers publishing in Mexico. As well, her 1994 volume Aurora will also be issued in the US and UK in 2007.