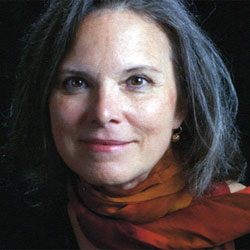 Anne Carson continues to redefine what a book of poetry can be; this ambitious collection ranges from quatrains studded with uncanny images (‘Here lies the refugee breather/who drank a bowl of elsewhere’) to musing verse essays, personal laments, rigorous classical scholarship, and meditations on artists’ lives, caught in the carnage of history. All are burnished by Carson’s dialectical imagination, and her quizzical, stricken moral sense.